Check out the latest morning deep dive: Why Paid Family Leave Is A HUGE Problem For America…

Veritasium: How to Understand the Image of a Black Hole

Gus Johnson: how paul simon wrote “you can call me al” 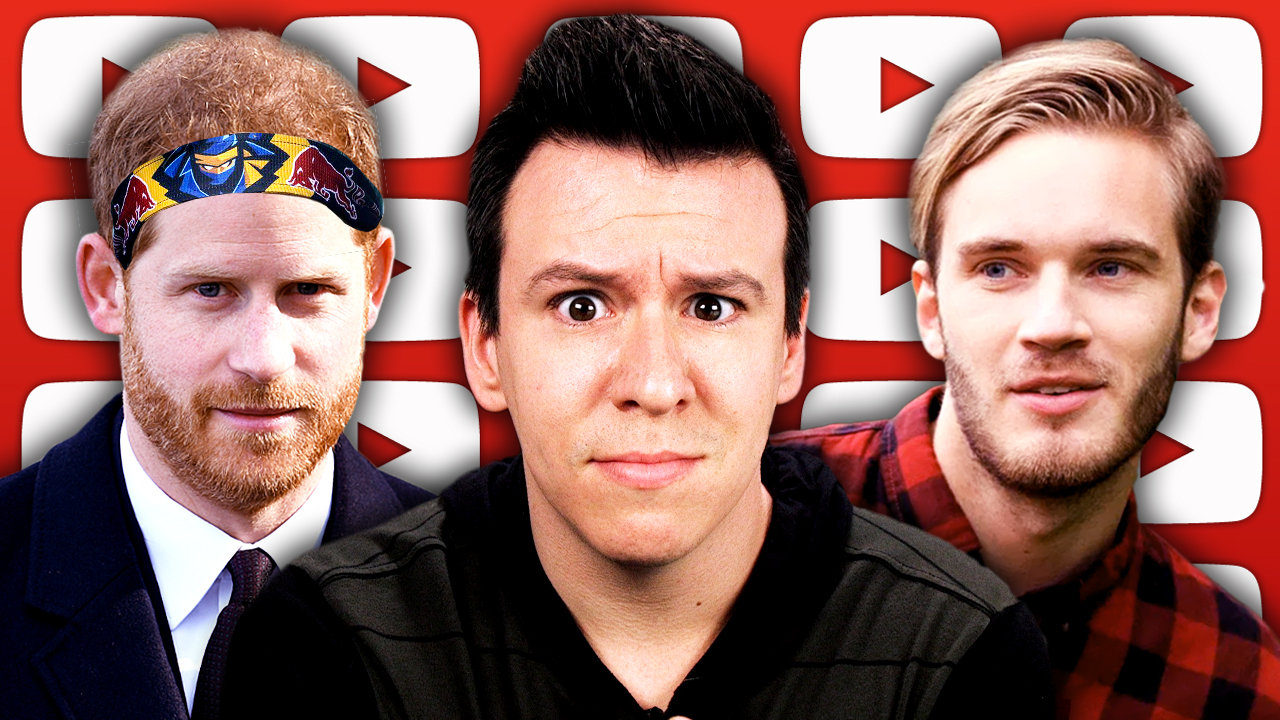 Casually Explained – The Fear of Missing Out

TED-Ed –How to grow your own glacier

First We Feast- Chelsea Handler on Hot Ones

Check Out Our Livestream Tomorrow at 2:00 PM! 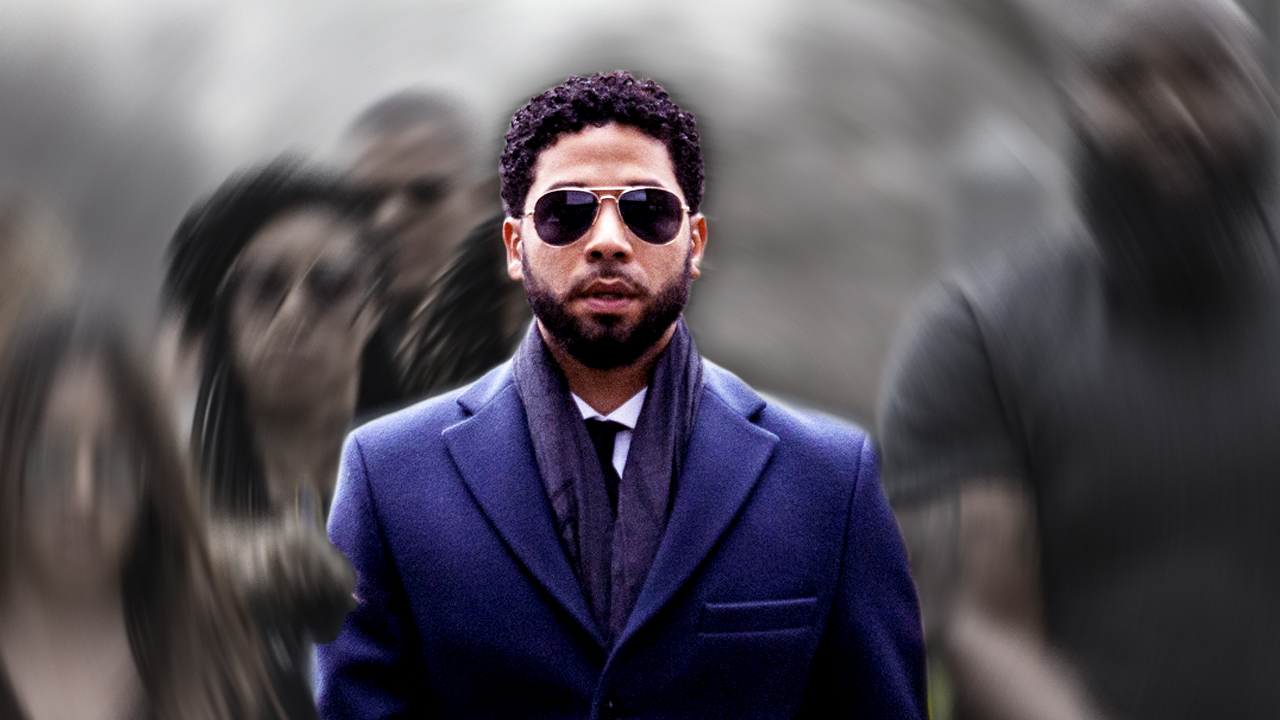 Charges against actor Jussie Smollett have been dropped by Chicago prosecutors.

Less than two weeks ago, Smollett pleaded not guilty to 16 counts of disorderly conduct for falsifying a police report. The actor from FOX’s show, Empire, was accused of staging a hate crime against himself in January.

Smollett told police that two men beat him, used racial and homophobic slurs, tied a rope around his neck, and poured bleach on him. Police later said that Smollett staged the attack and paid the two men to do so. Smollett has maintained his innocence.

On Tuesday morning, he appeared in court in Chicago for an emergency hearing. He agreed to forfeit his $10,000 bond to the city of Chicago. All charges were dropped against him, his record was expunged, and the court records were sealed.

“After reviewing all of the facts and circumstances of the case,” her statement read, “including Mr. Smollett’s volunteer service in the community and agreement to forfeit his bond to the City of Chicago, we believe this outcome is a just disposition and appropriate resolution to this case.”

Right now, it is unclear what prompted prosecutors to call the emergency hearing and drop the charges. According to a report from TMZ, questions arose regarding the check police alleged Smollet paid the attackers. The check may have actually been used to pay for physical training. This report, however, is unverified.

First Assistant State’s Attorney Joseph Magats told the Chicago Sun-Times that this decision does not mean there were flaws in the case against Smollett.

“We stand behind the CPD investigation done in this case, we stand behind the approval of charges in this case…They did a fantastic job. The fact there was an alternative disposition is not and should not be viewed as some kind of admission there was something wrong with the case, or something wrong with the investigation that the Chicago Police did.”

Smollett and His Team Respond

Smollett’s attorneys also released a statement where they claimed Smollett was the victim, and was falsely vilified.

“Jussie was attacked by two people he was unable to identify on January 29th. He was a victim who was vilified and made to appear as a perpetrator as a result of false and inappropriate remarks made to the public causing an inappropriate rush to judgement.”

“Jussie and many others were hurt by these unfair and unwarranted actions. This entire situation is a reminder that there should never be an attempt to prove a case in the court of public opinion.”

Smollett also spoke out himself in a press briefing outside the courthouse on Tuesday.

“I want you to know that not for a moment was it in vain,” he told reporters.  “I’ve been truthful and consistent on every single level since day one. I would not be my mother’s son if I was capable of one drop of what I have been accused of.”

“This is without a doubt a whitewash of justice,” he said during a press conference. “And sends a clear message that if you’re in a position of influence or power you will be treated one way. Other people will be treated another way. There is no accountability in the system.” 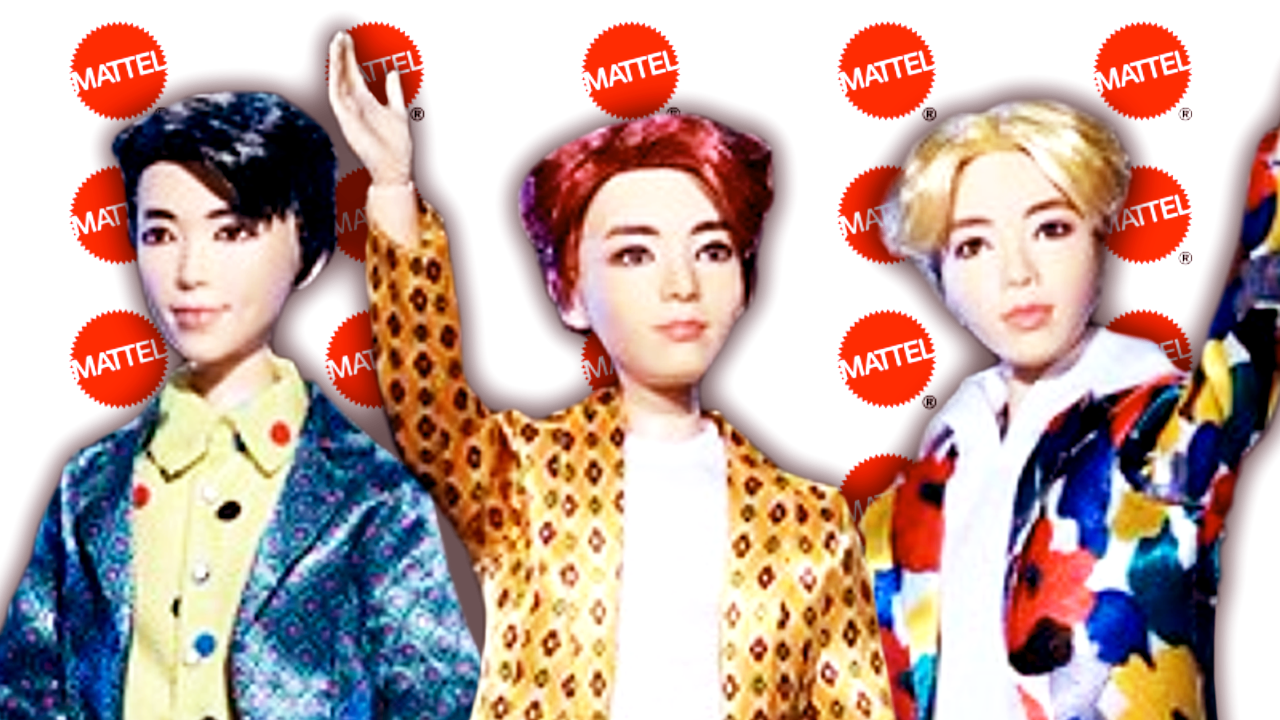 Mattel officially unveiled their BTS dolls on Monday, which have been met with mixed reactions from fans.

Mattel’s collaboration with the K-pop group was announced in Jan , with its senior vice president Sejal Shah Miller saying, “BTS is a pop-culture music phenomenon that transcends age, culture language.”

The company teased the official release last week and in general, the group’s fans seemed excited to see Mattel recognizing K-pop as a global phenomenon.

Some internet users weren’t happy with the final versions of the dolls, specifically criticizing the hairstyles and facial features.

First of all … his hair was blonde during IDOL… secondly… y’all fucked up these dolls pic.twitter.com/1dxv1u9Uhx

Not all fans hated the dolls. Many members of the BTS ARMY think they actually aren’t as bad as some are claiming.

I absolutely appreciate the effort you put into these dolls. I can’t imagine the pressure your team must have felt to get them right! Well done! The attention to detail in their faces and clothing is fantastic! Thank you!!!

can we give mattel props for putting eyeshadow on the dolls? i’m pretty sure this is the first time they have done that on male dolls and that’s a big step towards the end of toxic masculinity #BTSxMattel #BTSDollsOfficial pic.twitter.com/V4YfhzEZHv

See what others are saying: (Time Magazine) (Teen Vogue) (Billboard)